La Réale was termed a galère extraordinaire (“extraordinary galley”) since she had a larger crew than normal fleet galleys.

The status of Réale was thus defined:

“ (Réale) is the name of the main galley of an independent kingdom, not of a tributary kingdom annexed to a greater one. The Réale, in France, is reserved for the general of the galleys and flies the royal ensign which distinguishes it from the others. This ensign is square in shape and red in color, with golden fleurs-de-lys. The main galley of the Pope is also named Réale because of the precedence granted by all crowned heads of Roman Catholic States to this leader of the Church of Rome. The Kingdoms of Cyprus and Candia, once the possessions of the Republic of Venice, give it permission to grant the quality of Réale to the first among its galleys. The Genoese argue for the same rights because of the Kingdom of Corsica. But the contests for the right of salute between this (Genoese Réale) and captains from Tuscany and Malta have long kept her from taking to sea. The main galleys of Naples, Sicily and Sardinia are each called captains Réale.”

The decorations of the stern are on display at the Musée de la Marine in Paris. The museum also features a contemporary model of an ordinary galley modified to look like the Réale.

Paint set can be found here.

COREL has been making model kits for period and modern ships since 1971, and enthusiasts will know about their high quality, the best materials, almost no plastic parts, good quality wood in various shades, cast and gilded metal decorations, photoetched parts in brass or copper, and everything provided for easy assembly of the model. Corel kits are some of the most beautiful and most recognizable kits available. These kits are challenging, but the smaller ones can be easily handled by beginners. Multi-lingual plans and instructions in English as well as Italian, German, and French, and the plans are illustrated for clear understanding. 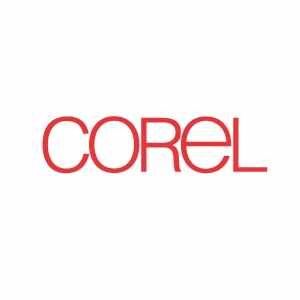